The artefacts of the permanent exhibition in the newly established museum of Egregy, operating since October 2015, cover a wide time interval: the exhibition starts from 6,000 BC and ends with the Middle Ages.

The first of the thirteen exhibition cases presents the New Stone Age, because it can be archeologically recorded that the first settlers appeared in Egregy then, i.e. in the 6th millennia before Christ. This is demonstrated by the excavated stone tools, pottery fragments.

Making a few steps, in front of the findings of the Bronze Age, the Early, the Middle and the Late Iron Age – potteries, urns, jewelleries and body stamps – you step over to the Roman Ages, to which five display cases bear witness.

The coins unearthed from the mud of Hévíz Lake prove: the Romans used the lake not only for industrial purposes, but also as a health resort as far back as two thousand years ago. You can also get acquainted with the Roman architecture, the building materials used, and you can also find altar stones here.

In a separate room, those who are interested can view the reconstructed images of Roman villas, including the picture of the Villa Rustica situated next to the museum. In the Roman period, buildings of this kind were typically given to veteran soldiers as a noble gift. In the ground plan of the building in Egregy, you can observe the pillars of a Roman hot water bath and also a Mithras altar from a later era. Mosaic pieces, glass window fragments, two copper figurines and a tiny roe deer figurine, which is unique in its kind, tell about the past in the exhibition cases. Some experts believe: it was the plaything of a patrician’s child living in the villa rustica and it was cast in bronze on the basis of a model in the late imperial era. Others say that the roe deer was a totem animal placed in a tomb. 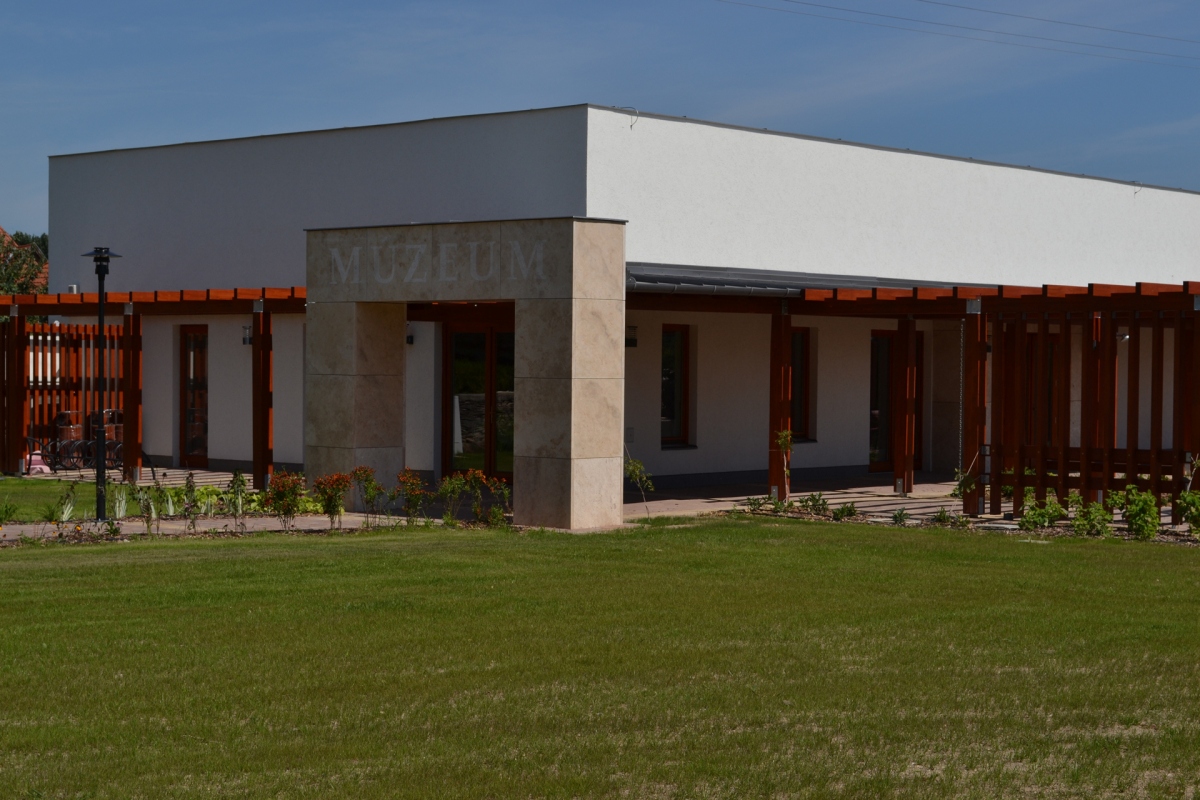 Belt buckles, ornaments and potteries bear witness to the Migration Period, and also the skeleton of a witch from the 9th century survived. One of the unique phenomena of the settlement excavated in the Hévíz Hill is a 23-30 years old woman buried in a house, of whom the community of the village was certainly afraid.  The objects placed around her – such as a jar for storing “magic herbs” and an incense – can refer to her particular profession, and to the fact that the community regarded her as a witch. It is proven by the fact that after the body was placed in an unusual posture – both arms were bent to her shoulders, her legs slightly astride, in frog position – on the ground, the house was demolished and covered in soil. The experts presume: the woman was the victim of practises against vampirism.